Hello artful readers….I am sad to report that there are no local museum openings in the foreseeable future. I so miss going to exhibits and just enjoying the sites and sounds of these outings. I will keep you posted when things open again. Here are the most recent updates on our “beloved” LACMA: If you are not a subscriber to the free online daily independent arts journal, Hyperallergic–I highly recommend it. For example, I just learned from one of their articles about an important female contributor to the arts, Marie Cuttoli  (1879-1973). She was an entrepreneur credited marrying modern art and textiles in the  1930s in France. She is now being recognized for her contributions with an exhibit, Marie Cuttoli: The Modern Thread from Miró to Man Ray, at the exquisite Barnes Foundation in Philadelphia. The exhibition features tapestries designed by Braque, Miró, Derain, Dufy, Le Corbusier, Léger, Man Ray, and others, commissioned by Cuttoli for her workshops. 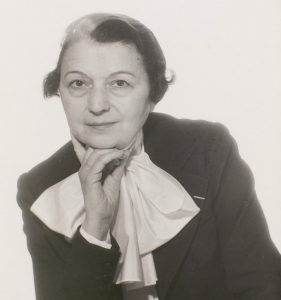 Regen Projects presents Andrea Zittel: Works 2005-2020. The exhibition brings together a diverse array of works made over a fifteen-year period (2005 – 2020) that examine conceptual aspects of production, materiality, and use, and reflect Zittel’s ongoing aesthetic inquiry into what it means to exist and participate in culture today. Another installation at Regen Projects features the work of Catherine Opie entitled Rhetorical Landscapes, a series of animated political collages and landscape photographs. 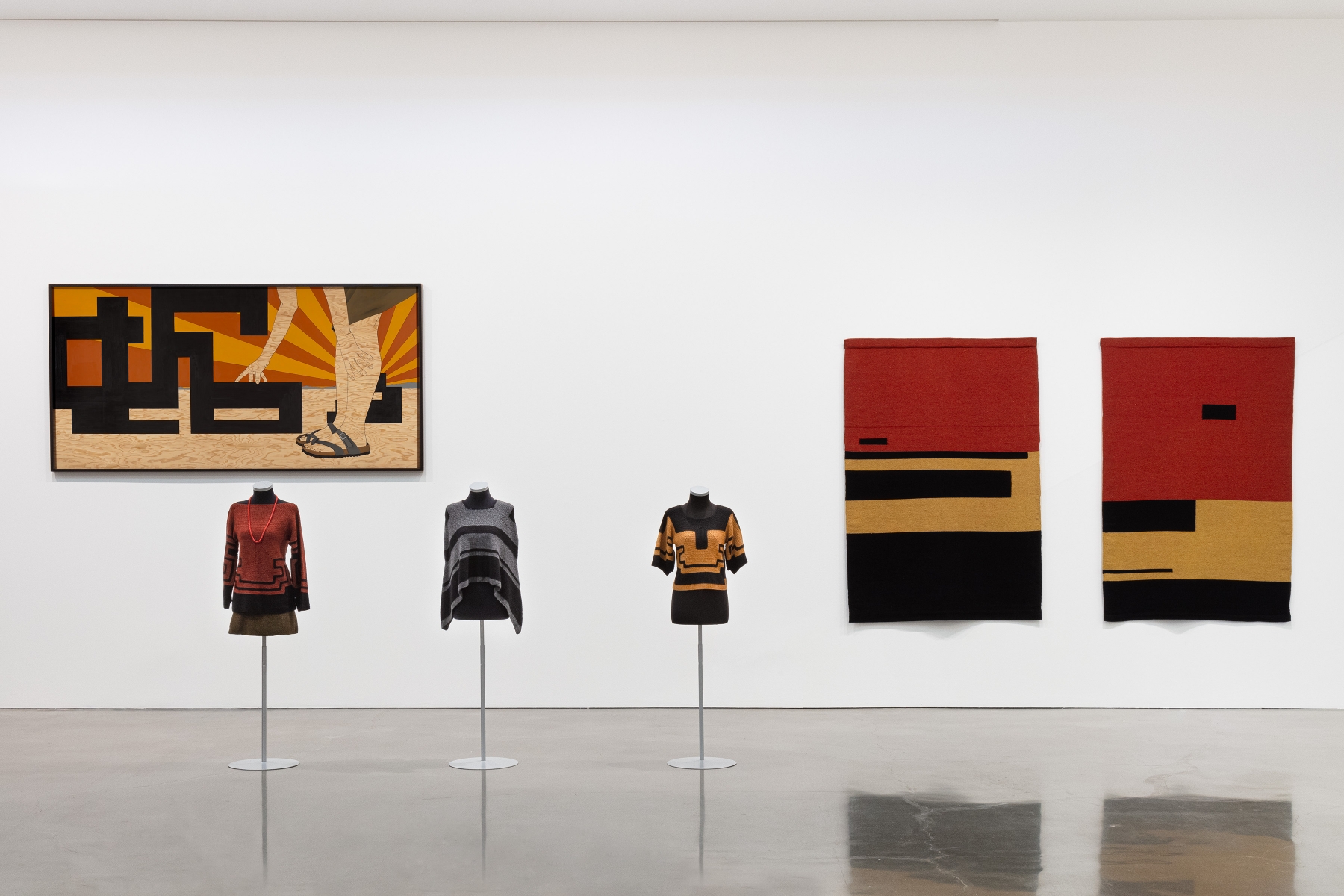 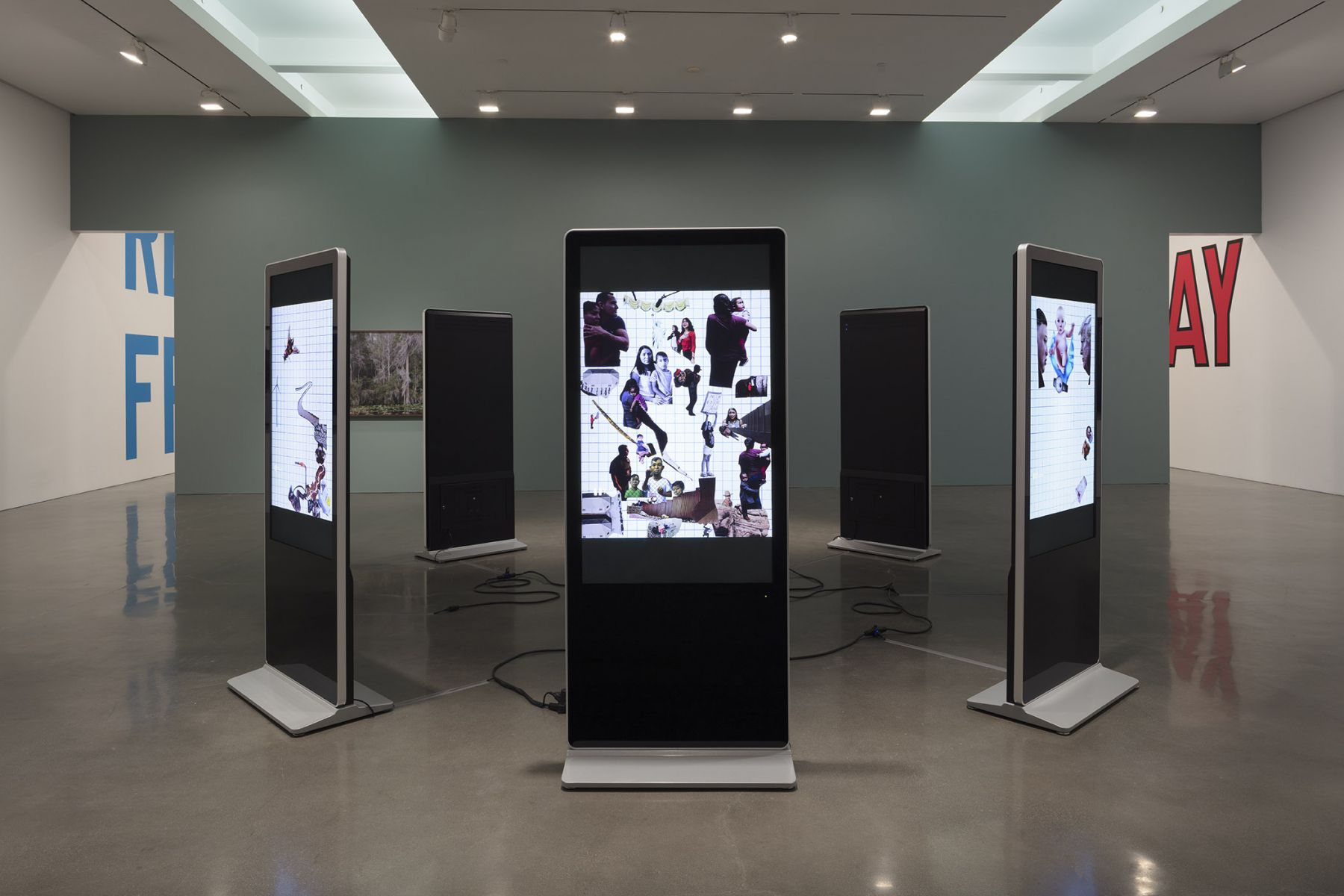 Dynamic abstract landscape paintings by Margaret Lazzari are now on exhibit at George Billis Gallery. Enjoy this lovely review of the exhibit by Nancy Kay Turner.

April Street: Circling the Drain is the current exhibit at Suzanne Veilmetter Projects. This online exhibit  features 12 exquisite watercolors. These unique “still-lifes” are quirky and ethereal. Apparently created over the past several months while in quarantine, “this body of work juxtaposes Street’s painterly practice which is influenced by specific art historical contexts with the uncertainty and turbulence of this pandemic.” There is a lovely short video of her work on the website.

Also at Veilmetter another fascinating online exhibit caught my eye, Whitney Bedford, Nevertheless….This very timely exhibit of drawings is a series of portraits of women and reference the current political climate. The title comes from  the approval or disapproval of former attorney general, Jeff Sessions by Sen. Elizabeth Warren…”As part of her extensive and powerful dissent, Warren read aloud from a letter authored by Coretta Scott King in 1986, when Sessions was a candidate for a Federal judgeship in Alabama, that argues he is unfit to hold that position. Stating unequivocally: “Mr. Sessions has used the awesome power of his office to chill the free exercise of the vote by black citizens.”* Describing his decision to censor Senator Warren, Senator McConnell stated ‘Senator Warren was giving a lengthy speech. She had appeared to violate the rule. She was warned. She was given an explanation.’ Nevertheless, she persisted“**” Bedford was also inspired by Warren’s presidential bid and created a series of daily drawings of the Senator. These initial drawings of Warren, were sold on Instagram to raise money in support of Warren’s campaign. When Warren dropped out of the race, Bedford expanded her project, creating a series of portraits of women political figures, artists, writers, musicians, thinkers, who have persisted despite the challenges of a patriarchal and white supremacist society to forge new paths and fight for freedom, equity, and access for all. 20% of all proceeds from these current portraits will go to Emily’s List.

Finally, 18th Street Arts Facing Darkness is a group exhibition of 25 artists  from their artist community. These artists demonstrate the many ways that art  can  address the overwhelming times we are living. “The works range from meditations on memory, investigations into the warped passage of time, working through fraught familial relationships, and grappling with fear and longing in a time of public health crises and inequities laid bare, the artists in this show address our current moment both obliquely and directly, with humor, melancholy, and uncomfortable propositions.” Among the participating artists are Debra Lynn Irmas, Gwen Samuels, Rachel Chu, Debra Dishman, Rebecca Youssef, Melinda Smith Altshuler, Joan Wulf et al. 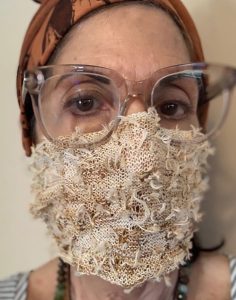